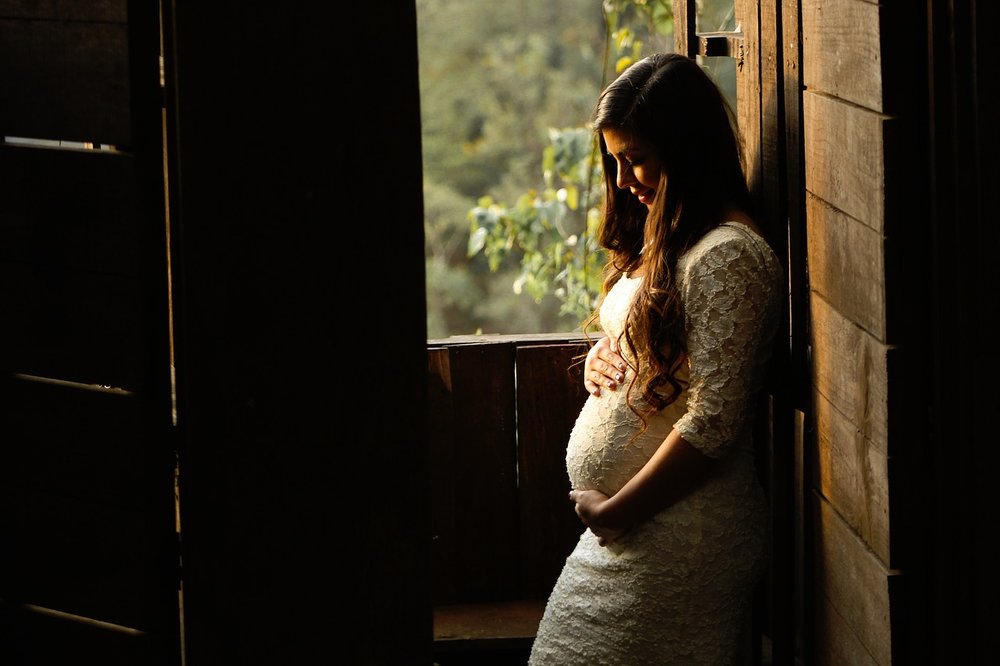 To commemorate the 45th anniversary of Roe v. Wade, we're re-airing this episode from our second season, in which we examine abortion's legal history in the United States, focusing on the flawed reasoning in Supreme Court decisions and the faulty data on which the justices have relied, abortion's medical, emotional, and psychological risks to women, sex-selective abortion, Planned Parenthood, and public opinion on the topic in America today. Let us know what you think by emailing zacandsally@vernacularpodcast.com or by reaching out on Twitter or Instagram.